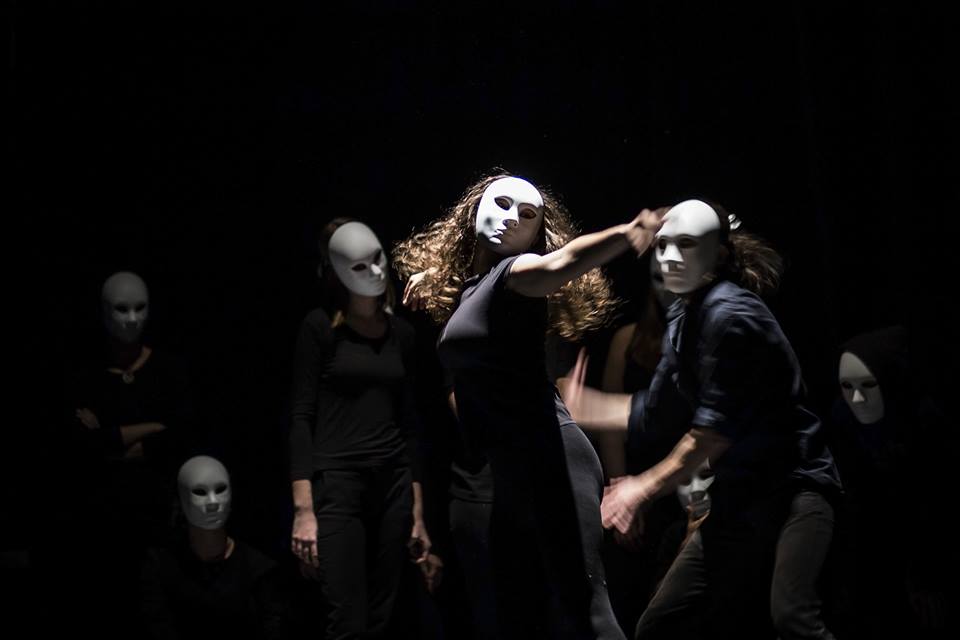 Over a jam-packed weekend of theatrical adventure and creation, we will explore the work of the famous French theatre teacher Jacques Lecoq and use it as a basis for constructing a performance that uses the body as the primary starting point for theatre leaping off from the notion of ‘Transformation’.

Our work will include stepping into the tempting myth of neutrality as a way to increase the performers understanding their own instrument and the potential of the body in space. We will then look at the body as a starting point for creating theatre, how to use narrative structures that build story power and develop a devised work from an empty space to a stage full of image and imagination.

It will be a full-on weekend of challenge and reward that will build skills for drama and all aspects of creative collaboration, skills increasingly in high demand for the world of university and beyond. 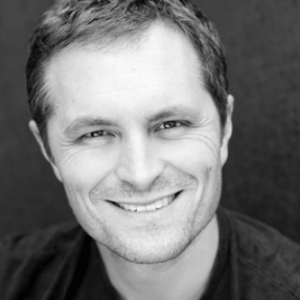 Christopher has taught, directed and devised shows for Sport for Jove, Bell Shakespeare, The Actor’s Centre, the Australian Theatre for Young People, the Australian Institute of Music – Dramatic Arts, E-studio, Casula Powerhouse and Shopfront Youth Theatre. Most recently for the Acting and Communication Academy, he directed Macbeth, other productions with MLC students include: I am not a Feminist [No Women Aloud] and Twelfth Night. As Resident Director for Camp Quality – a statewide performance opportunity for NSW high school students.The Shakespeare Carnival has been published by Cambridge University Press. Chris is the director of The Orphan’s Orchard and his play The Teenage Alchemist he created three national productions of in theatre he has appeared for Sport for Jove in Cyrano de Bergerac, Hamlet, Twelfth Night, The Tempest, The Comedy of Errors, The Taming of the Shrew, Macbeth, As You Like It and A Midsummer Night’s Dream. For Bell Shakespeare he has played in Much Ado About Nothing and Actors at Work; for STC: Amy’s View, Juno and the Paycock and Surgeon of Honour; for Ensemble Theatre: Losing Louis; for Pinchgut Opera: The Fairy Queene; and for Melbourne Arts Festival: Eureka the Musical, for Monkey Baa: Emily Eyefinger. He produced and performed in the interstate tour of Dogs Barking. Other independent productions have included K.I.J.E and The Department Store at The Old Fitzroy Hotel, Constance Drinkwater and The Last Days of Somerset and Stoning Mary at the Stables Theatre, and Bison at Downstairs Belvoir.

His camera credits include Puberty Blues, multiple appearances in both Water Rats and A Country Practice, the ABC telemovies Hunger and Princess Kate, and lead roles in the short films Bus Ride, Teeny Weeny, The Mystic Halls of Time and the slasher feature Slaughtered.

He is often found at the Sydney Opera House improvising stories for children and their parents.

A graduate of WAAPA, Christopher also studied in London and Paris with Philippe Gaulier and Pantheatre through an ATYP/Lend Lease Scholarship.